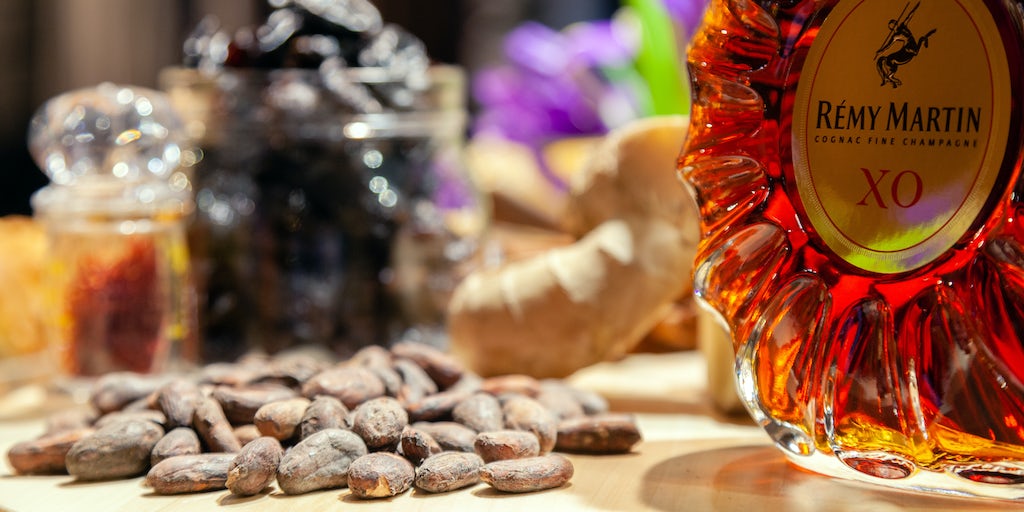 Vallat, who used to work at the Cognac maker, is returning to succeed Valerie Chapoulaud-Floquet December 1, according to a statement that confirmed an earlier report from Bloomberg. The current CEO said in July that she would step down by the end of the year for personal reasons.

Richemont said earlier this week that Vallat will leave the owner of the Cartier and Montblanc brands in October after little more than a year as chief of fashion and accessories.

At the distiller, Vallat previously reported to Chapoulaud-Floquet, steering the Rémy Martin and Louis XIII Cognac brands through a period of strong growth in the US and China.

The executive’s background in the luxury goods sector — including stints at Louis Vuitton and Christian Dior — aligns with Rémy Cointreau’s strategy of prioritising expensive, high-margin liquors.

Vallat has “in-depth knowledge of the luxury goods sector and French craftsmanship,” according to Chairman Marc Heriard-Dubreuil, that will help the company “achieve its ambition of becoming the leader in exceptional spirits.”

Investors have credited Rémy Cointreau’s focus on products like Louis XIII, priced at tens of thousands of dollars a bottle, with driving sales and earnings growth. Under Chapoulaud-Floquet, the company has shifted away from low-end brands such as Passoa passion-fruit liqueur and ended less profitable distribution contracts.

In July, the Rémy Cointreau reported its first quarterly sales decline in more than three years, citing factors including the end of distribution contracts for third-party brands. It said, however, that the full fiscal year should “unfold within the framework” of mid-term objectives.

Don’t brush off mouth tech as a passing fad