Meri Wallace, a child and family therapist based in New York, has been working with a couple who have drastically different ideas about how to raise their young son. Recently, they decided those differences were too much to handle, and they’re getting divorced.

This scenario is hardly uncommon. Even if parents don’t wind up divorcing, they often end up ensnared in arguments about whose parenting style is “right,” arguments they never could have anticipated when they first got together.

In the case of Wallace’s couple, both the mother and the father had been raised by strict parents. The father ended up parenting his son the same way; the mother, on the other hand, wanted to move away from that kind of behavior.

“She acts like a go-between, and she’s constantly trying to monitor this relationship and keep the father from being critical of the child,” Wallace said. “As a result, the battles between them have been fierce.”

It’s rare to find a couple who’s on exactly the same page about how to raise their kids. But this isn’t an inherent problem. Instead, therapists say, it’s when couples try to resist those differences that they find themselves arguing, and the quality of their relationship deteriorating.

Successful parent couples embrace the differences between them

When Carl Pickhardt, a psychologist in Austin, Texas who has published multiple books about parenting, first sees a couple who are struggling to reconcile their different parenting styles, he starts off with a single piece of advice: “Accept the differences between you.” Couples, he added, are “not in the business to change each other’s characteristics, values, or habits.”

Understanding that you can’t fundamentally change your partner isn’t something that has to do with parenting per se, so much as with relationships in general. But the arrival of a baby has a way of bringing to the surface any differences between partners that they might previously have dismissed.

A 2000 study published in the Journal of Family Psychology found that spouses’ satisfaction with their relationship tends to decrease after they have a child. Certainly, differences between parenting styles aren’t the only source of this decrease – there’s also the fact that new parents don’t have time to sleep, eat, or even spend time together the way they used to.

Yet a 2015 study published in the journal Couple and Family Psychology found that couples who participated in an intervention, in which they learned skills such as conflict management, didn’t experience as much discord as couples who didn’t participate in the intervention.

A goal for new parents butting heads, Pickhardt said, is to treat differences “not as barriers which of all a sudden mean they can’t get along, but as bridges to find ways to get along.” Learning that you and your partner feel differently about some aspect of child-rearing, and having a conversation about that, is “an opportunity to grow closer.”

That is to say, there are few things more important for new parents than to keep the Iines of communication open, and to reserve judgment as much as possible.

Certain issues around child-rearing tend to cause more tension than others.

The Bump, a website for expecting parents, outlines the six most common issues new parents fight about, first of which is “whose sleep is more important?” Others include screen time during family time and lack of sex.

Laura Markham, a psychologist in New York and the founder of Aha! Parenting, said she sees many parents who are not “in sync” because one does more caregiving than the other. (Typically, she said, in heterosexual relationships, the primary caregiver is the mother, but that’s not always the case.) For example, Mom might be getting the kids ready for bed, and Dad will come home from work and start horsing around with them, provoking Mom’s ire.

It’s easy to see how this particular situation could cause a major blowout between Mom and Dad. But in general, therapists say it can be beneficial for couples to parent differently.

“In terms of child rearing, it’s not much of an advantage to have parents who are completely on the same page with each other,” Pickhardt said. “What that means is that they have a rather narrow definition of what they’re working with.”

In other words, a couple with different parenting philosophies will likely be more tolerant of their kid’s behavior and personality. That’s especially true, Pickhardt said, when the kid hits adolescence and starts developing a sense of independence.

In the interest of heading off conflicts before they arise, new and expecting parents can discuss their feelings about child-rearing, using tools such as a self-assessment from the University of Minnesota (cited on Lifehacker). Each partner chooses the statement that best describes their attitude on topics such as wanting your kids to like you.

Pickhardt said he doesn’t use that tool specifically, but these inventories can be helpful, since they prompt couples to reflect on their own responses and their partners “and say, ‘Well, gee, I’m this way and you’re that way.'”

“The main thing,” Pickhardt said, “is that parenting style differences are not a problem to do away with. They are a reality to accept, and part of the richness and diversity in any relationship.” 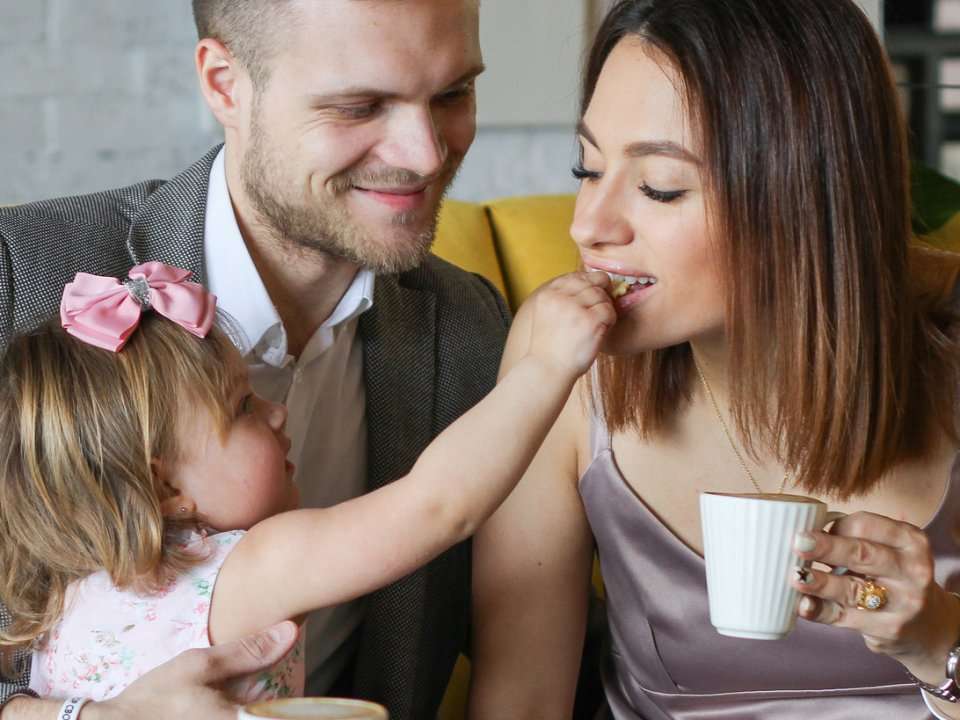 How to Make Your Child’s Birthday Special, in Spite of Coronavirus

Pregnancy and Coronavirus: Everything you need to know

Stronger Together: How to Channel Positive Parenting in the Age of COVID-19

WHERE TO TAKE YOUR CHILDREN TO HAVE FUN DURING SPRING BREAK…

Fashion Police needed: The Return Of The Crop Look!