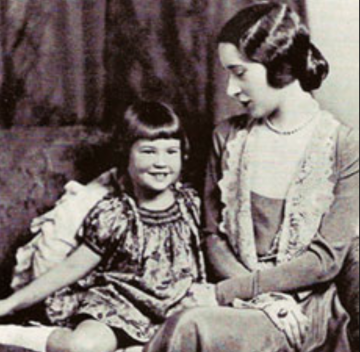 Fashion icon and artist Gloria Vanderbilt passed away at the age of 95 on Monday morning, according to her son, Anderson Cooper of CNN.

“Gloria Vanderbilt was an extraordinary woman, who loved life, and lived it on her own terms. She was a painter, a writer, and designer but also a remarkable mother, wife, and friend,” said Cooper in a statement to CNN.

According to CNN, Vanderbilt died at her home.

Trial of the Century

In the 1930s, Vanderbilt was the subject of a high-profile child custody trial known as the “trial of the century.”

In the trial, Vanderbilt’s mother,  Gloria Morgan Vanderbilt, and her paternal aunt, Gertrude Vanderbilt Whitney, each sought custody of her and control over her trust fund.

Whitney was awarded custody of Vanderbilt, however, the judge’s decision said that Vanderbilt’s mother could have her from Saturday morning to Sunday night every week, and for eight hours on Christmas Day.

Vanderbilt in Fashion and Art

As an adult int he 1970s, Vanderbilt became noted as an early developer of designer blue jeans.

Former Beatle Paul McCartney’s 1974 single “Mrs. Vanderbilt” is loosely based on her life.

From 1982 to 2002, L’Oreal launched eight fragrances under the brand named Gloria Vanderbilt.

She launched another exhibition of 35 paintings at the Arts Center in 2007.

She was a member of the Vanderbilt family of New York.

Parenting Tips: 13 important things to remember before hiring a nanny

How to Handle Your Child’s Meltdown