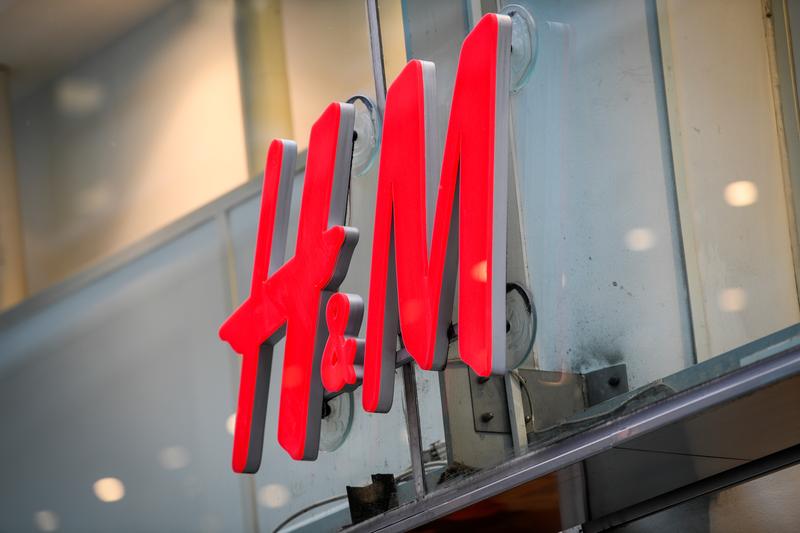 STOCKHOLM (Reuters) – Sweden’s H&M, the world’s second-biggest fashion retailer, said on Tuesday that local-currency sales fell 10% in the September-November quarter as the second wave of the pandemic led to a fresh slowdown towards the latter part of the period.

The rival of Zara owner Inditex said a recovery seen in the previous quarter had continued through much of the fiscal fourth quarter but that sales had been hit again from the end of October with COVID-19 once again spreading more rapidly.

“Between 22 October and 30 November sales decreased by 22 percent compared with the corresponding period last year, as the recovery transitioned into a new slowdown as a result of the pandemic’s second wave,” H&M said in a statement.

The company said the local-currency drop from September 1-October 21 had been 3% versus a year earlier.

The company issues its full fourth quarter report on January 29.

The Spring-Summer 2021 eyewear collection by Chanel

Prince William and Kate talk to new parents about the ups and downs of...

Natural and Pregnancy Safe Make Up