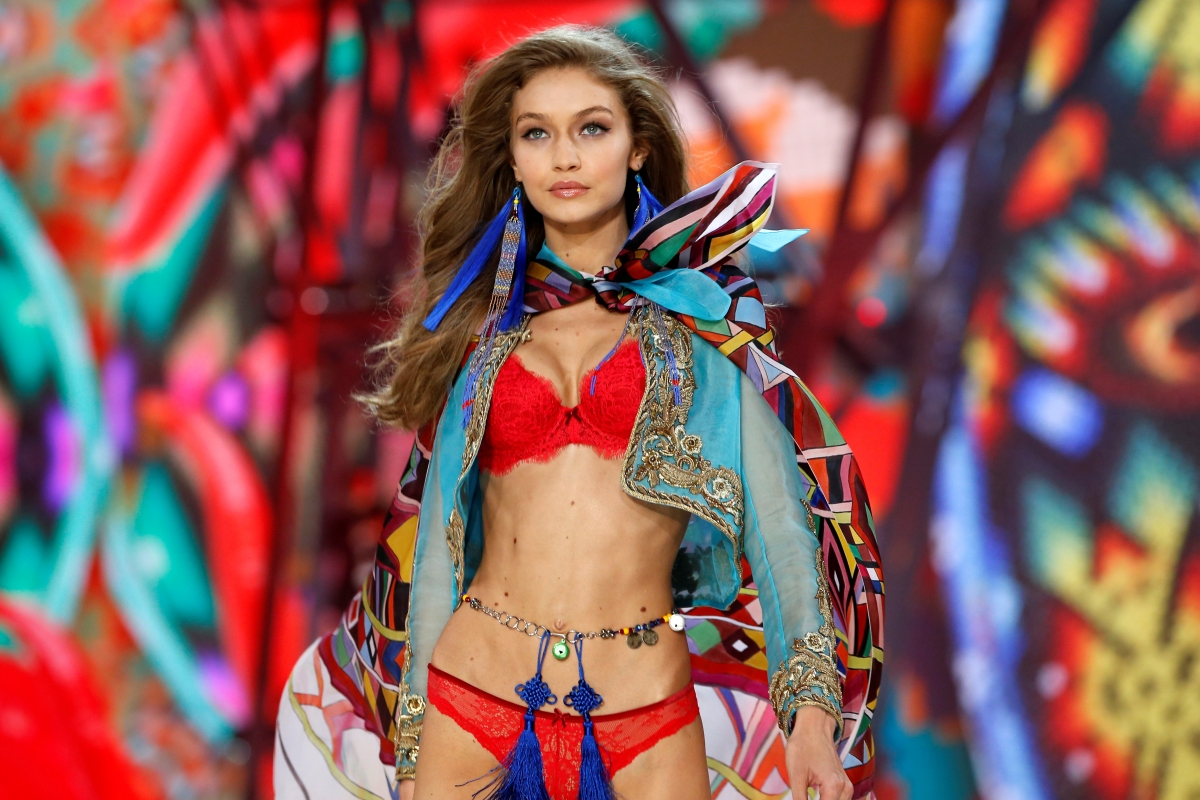 As funny as it might sound, Gigi Hadid confronted a woman prankster who gatecrashed her ramp walk for Chanel at the Paris Fashion Week and went unnoticed in the line of models making the security guards go in a tizzy.

The woman, who was a guest at the fashion show, cunningly walked out of her seat and joined the models as they were on their last walk, as they made a long line at the ramp. She remained unnoticed and guests assumed she is a part of the event and didn’t raise an alarm.

Journalist at the New York Times took to Twitter and posted the video on her Twitter handle and captioned it as ”There was a catwalk crasher during the finale @CHANEL and I couldn’t stop laughing because the hapless security guards couldn’t spot her in the line-up. #ParisFashionWeek” and posted another video with the caption, ”Further incredible scenes @CHANEL when @GiGiHadid confronted the runway crasher and escorted her off the catwalk! #ParisFashionWeek.”

A spokesperson from Chanel said in a statement that they hope something like this never happens again and will be vigilant in the upcoming fashion shows. ”We are not going to make a drama out of it. We would have preferred if it hadn’t happened. The woman was escorted to the exit by our security personnel afterwards.”

Another spokesperson from Chanel told AFP that the woman took everyone by surprise and might have gatecrashed the ramp walk of lingerie brand Etam last week. “This is not the first time that she has done this.”

However, several Twitter users praised the woman’s confidence as she looked nothing less than a professional model herself as no one could tell the difference in the line-up. The gatecrasher’s identity has not been identified, yet.

What to Know Before Giving Your Child Melatonin Gummies as a Sleep Aid, According...