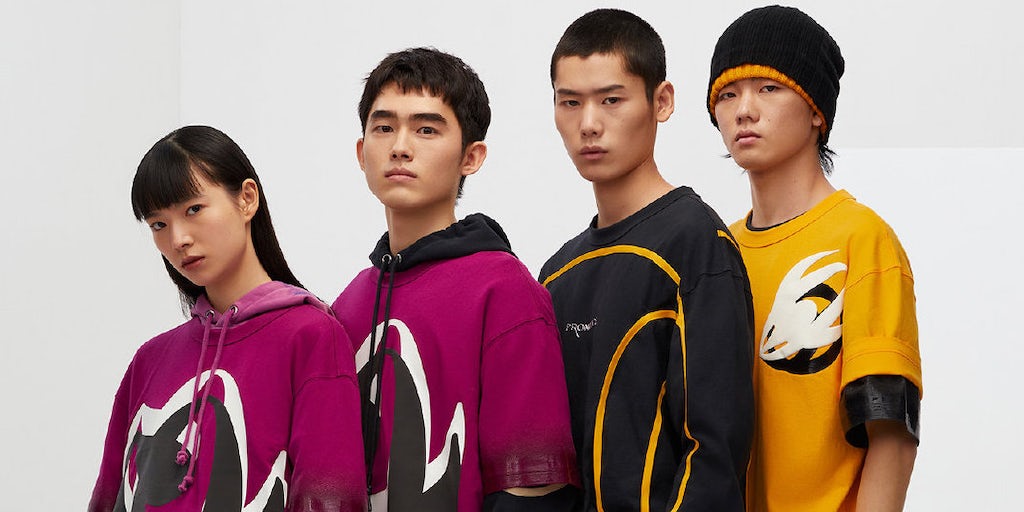 This is the first time H&M has collaborated with a designer for the collection since it launched last August and the second time the brand has partnered with a Chinese designer, after collaborating with Angel Chen in 2019.

Pronounce shows regularly on London Fashion Week Men’s official calendar. The brand has several collaborations with with Diesel under its belt and was a finalist for the BoF China Prize. Li graduated from Central Saint Martins’ MA Fashion programme in 2015 and Zhou graduated from London College of Fashion in 2015 and Instituto Marangoni in 2013.

How to look after your child’s asthma this summer