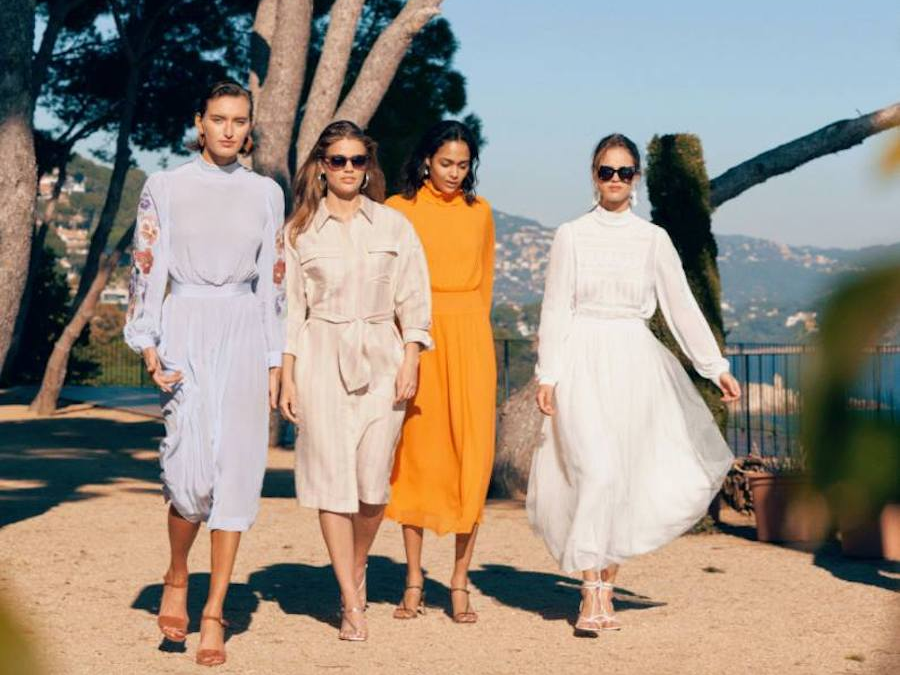 H&M Group is one of the largest fashion retailers in the world, and while its namesake brand is globally recognized – H&M has over 4,400 stores in 72 countries around the world – its sister brands are not.

These brands, of which there are now seven, are an important piece of the H&M puzzle, however. And increasingly, management has been looking to these brands as a way to drive growth and keep its offering fresh.

While H&M does not split out individual sales numbers for each of its brands, management has alluded to their growth potential in recent earnings calls.

“We have a great portfolio in those brands, and these brands are only at the beginning of their journey,” group CEO Karl-Johan Persson said in an earnings call in January.

He continued: “We will develop them farther and see great growth potential.”

Find out more about these brands below: 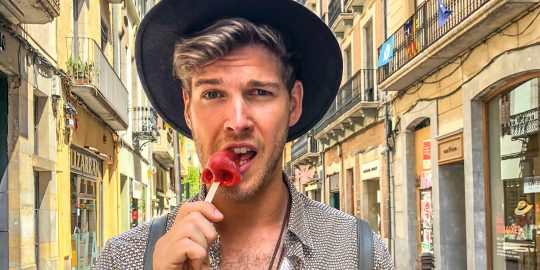 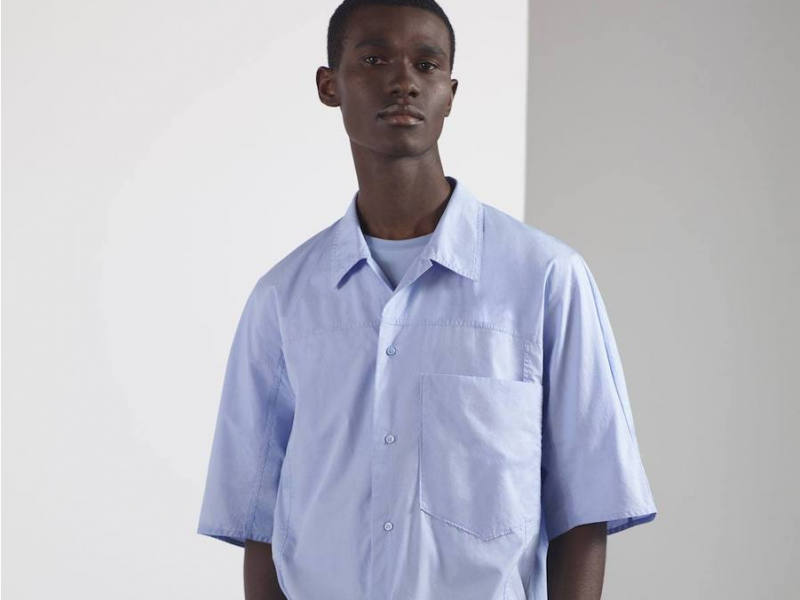 Cos is H&M’s second largest brand by store count after H&M itself. It has more than 270 stores in 41 different markets around the world and offers higher-priced and seemingly better-quality clothing.

In H&M’s six-month report for the period from December 2016 to May 2017, group CEO Karl-Johan Persson said that Cos’ profitability is in line with H&M despite having 95% fewer stores.

“The value of Cos today already far exceeds the amount we invested in it and this is just the beginning of the journey,” he said. 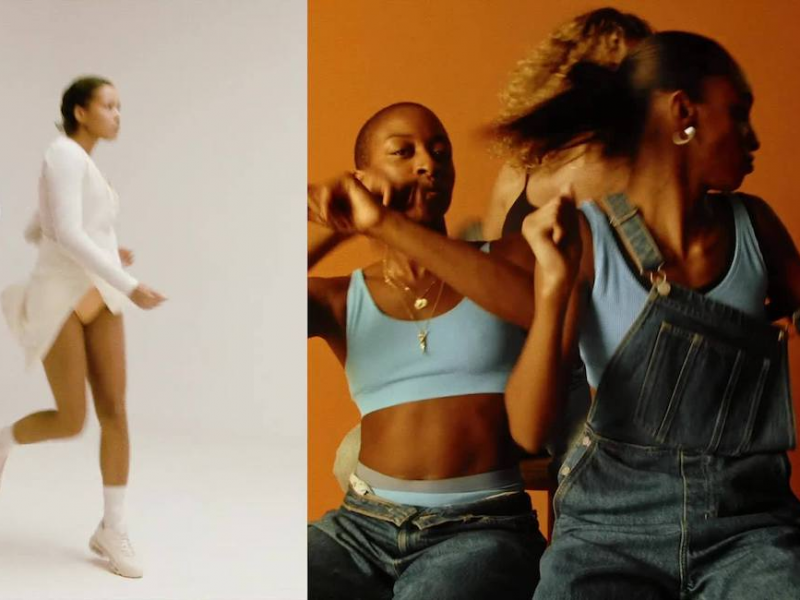 Weekday is one of H&M’s smaller brands, with just 38 stores in total. It offers low-cost basics and fashionable denim pieces, which are targeted at a younger audience.

This brand does not currently have stores in or ship to the US. 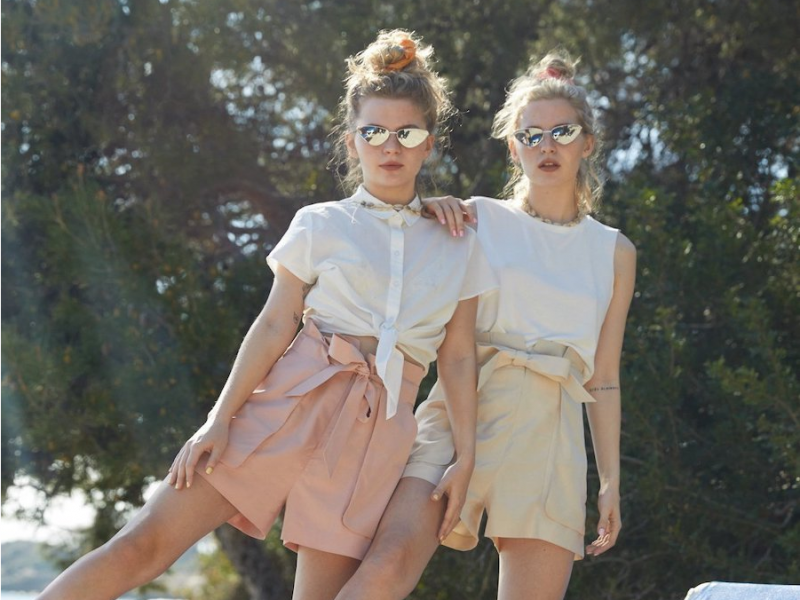 Monki is one of the more daring and colorful brands in H&M’s portfolio. It has 127 stores across Europe, the Middle East, and Asia, and it plans to expand into more countries in Europe in 2019.

Persson isn’t writing off expanding Monki into the US, but the company is taking a more cautious approach.

“We really need to be well-prepared,” he said in an earnings call in January. 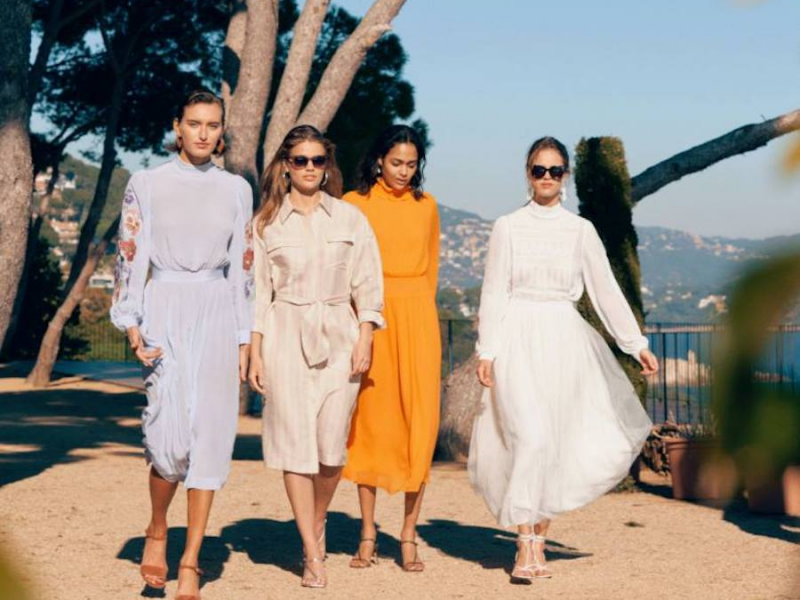 There are seven & Other Stories stores across the US: in New York, Washington, DC, and in three cities in California.

H&M’s first thought when it set up & Other Stories was to create a standalone beauty store, but when it launched in 2013 it had added women’s clothing, accessories, and shoes to the mix.

This chain is more expensive than H&M and has a more polished aesthetic. Clothing is designed in Paris, Stockholm, and Los Angeles, with a different woman in mind. 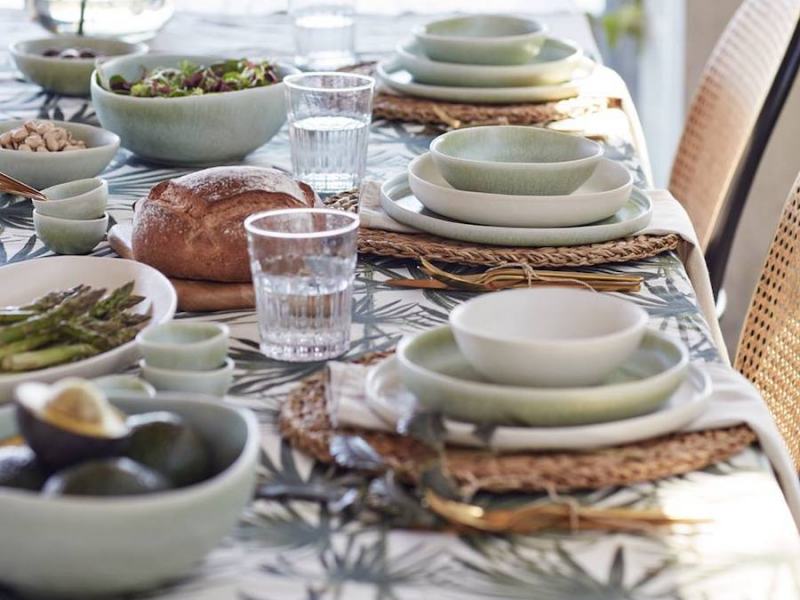 H&M Home initially launched online only in 2009 but has since grown to have its own stores and shop-in-shops in H&M’s own stores. 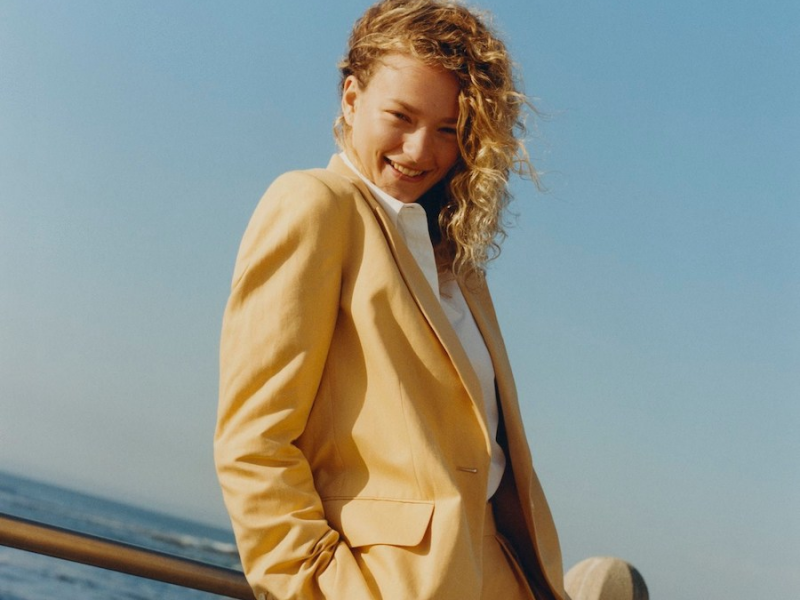 Arket is one of H&M’s younger brands. It opened its first store and launched online in 2017 and has since opened 16 stores across Northern Europe.

Arket describes itself as a modern-day market and its focus is on well-made, long-lasting, and functional men’s, women’s, kid’s, and homewares. The price point is similar to Cos and & Other Stories. 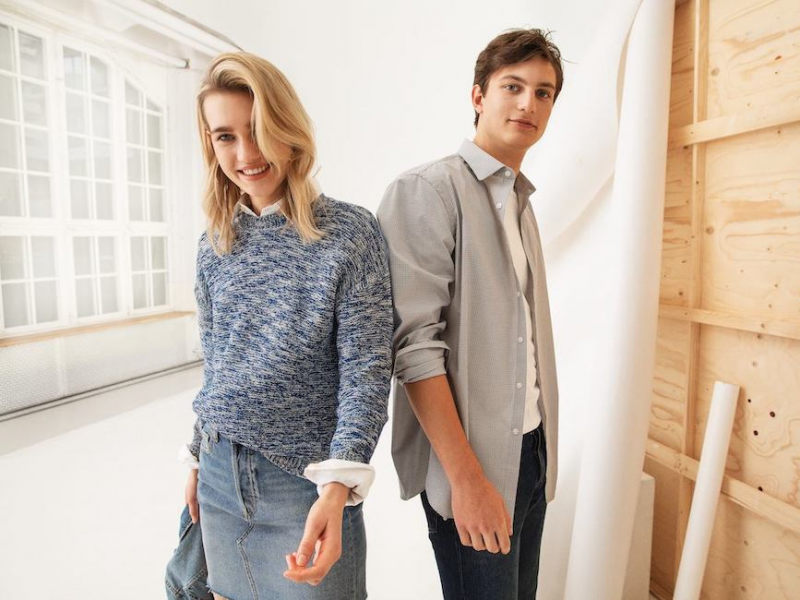 Afound is H&M’s own version of TJ Maxx. It sells discounted products from across H&M’s portfolio in addition to stocking external brands.

At the time of its launch in June 2018, H&M was in the midst of an inventory crisis – at one point, it had $4 billion worth of unsold clothing in circulation – and analysts were hoping that Afound might be a good solution to shifting this.

The company has stayed small-scale, however. It has an online and brick-and-mortar store presence in Sweden only.

Updated: Blackpink’s How Do You Like That Music Video Was One Big Fashion Fest

How to Overcome Your Child’s Picky Eating Habits

Watch Out! It’s Back to School Tips for All Drivers, Students and Parents