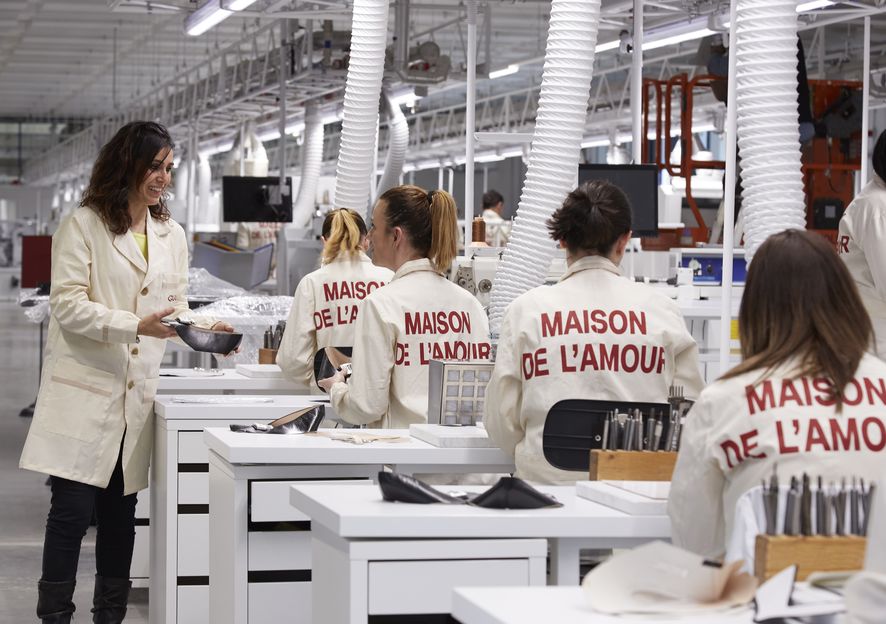 In the wake of forest fires across Brazil, Indonesia and Europe – echoing Greta Thunberg’s words that our house [home planet] is on fire – the news about Italian luxury brand Gucci’s latest environmental initiatives offers some solace. Every year, Mother Earth is looking at losing an area of forests equivalent to the size of the United Kingdom. This is a terrifying statistic, prompting Gucci to commit itself to going 100 per cent carbon neutral in all of its operations and supply chains with immediate effect.

Carbon neutrality is Gucci’s way of offsetting its carbon emissions and support the conservation and restoration of vital ecosystems (forests, in this case) around the world. For every amount of carbon it emits, Gucci will be funding to four United Nations Reducing Emissions from Deforestation and Forest Degradation (REDD+) projects in Peru, Kenya, Indonesia, and Cambodia, to reduce an equivalent amount of carbon in the atmosphere.

REDD+ is a project that looks at forest conservation to reduce the Green House Gas (GHG) emissions released by deforestation and forest degradation.

This may be a baby-step in tackling environmental issues, especially when the United Nations mentioned how fashion industries are polluting more than international flights or maritime shipping industries. Even Gucci’s president and CEO Marco Bizzari is aware of its limited effect. “In my view, this is just not enough nor will it happen fast enough given the sustainability challenges we are up against in our industry and the reality of our global climate and biodiversity crises,” he said.

But to Mike Korchinsky, chairman of Code REDD, Gucci’s efforts should not be downplayed. “Gucci is demonstrating global leadership by accounting for the total greenhouse gas emissions associated with their entire value chain. Their decision to offset their remaining emissions footprint with REDD+ verified emission reductions sourced from community-based forest conservation in developing countries shows a sophisticated understanding of what is truly needed to battle climate change,” he said.

Without a doubt, even with these initiatives we still have a long way to go in nurturing the planet back to health. However, Bizzari and Gucci are making steady progress in their fight for environmentalism. The ‘carbon neutral’ direction is a positive continuity from its already active Gucci-Up Programme – an up-cycling process of excess leather and textile materials generated from its production process – and production of metal-free leather. At the very least, Gucci is trying. Now all that’s left to do is hope that this initiative will make its mark on the environment, and other fashion brands will be prompted to join them in the fight to save the environment in time to come.

How to celebrate your child’s birthday under the current restrictions

How to Ease Sciatic Nerve Pain During Pregnancy

Keep your child safe with these crib safety tips