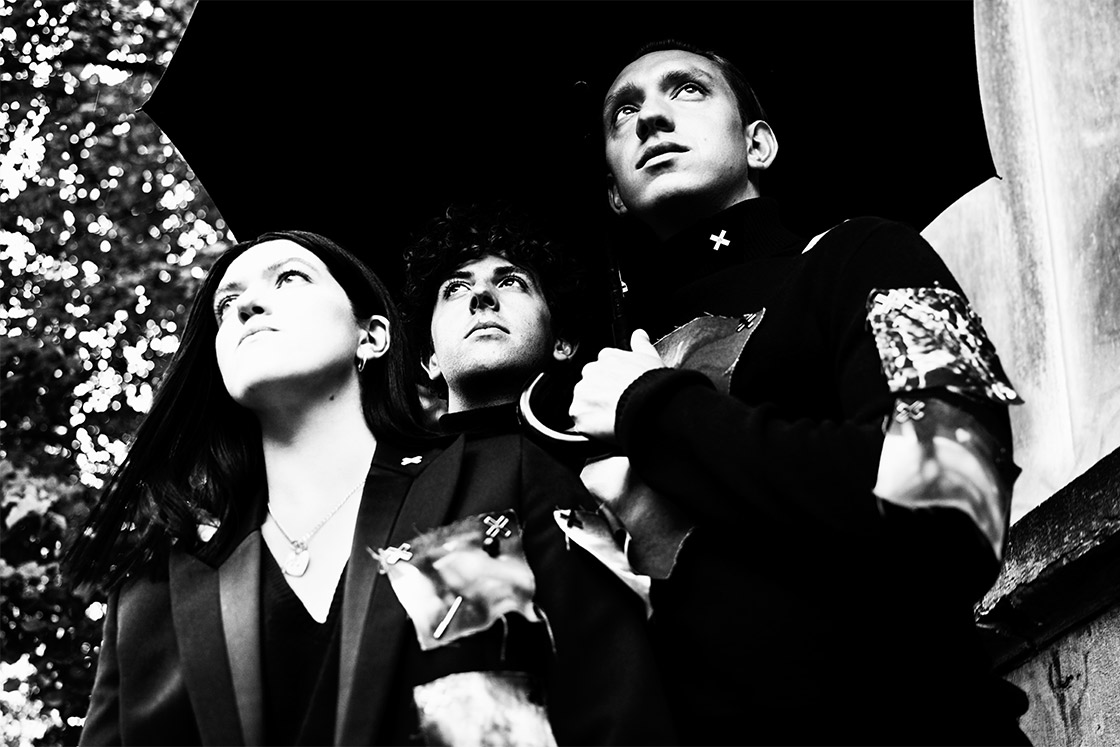 Let it sink in that ‘xx’ is 10 years old. That’s a decade of listening to ‘Intro’ every time you lapse into an emo phase. To mark the anniversary, Romy Madley Croft, Oliver Sim and Jamie Smith have collaborated with designer Raf Simons to produce a capsule collection inspired by the landmark debut album.

“The album xx represents a very distinct sensibility linked to youth culture at the time. It succeeds in articulating and putting into words what is going on in the minds of kids when they’re dealing with love, heartbreak, friendships. And not in the stereotypical way, it seemed much more real in a way. More authentic,” Simons has cited it as one of his all time favourite records.

“Working with the guys has been so amazing and so easy to do at the same time. I have been a fan of theirs since the very beginning, and I’m so happy and grateful for the fact we became friends and got to collaborate in so many ways.”

The latest collaboration is hardly the first. The xx previously performed at New York’s legendary Guggenheim Museum at Simons’ invitation during his time at Dior in 2014. In 2017, the designer collaborated with acclaimed photographer Alasdair McLellan to create the video for The xx’s ‘I Dare You’.

Designs featuring imagery from the original album art were finalised in Paris following Simons’ Spring Summer 2020 show and includes t-shirts, patches, a cap and a set of pins. The collaboration has been photographed by Willy Vanderperre and styled by Olivier Rizzo.

“How [Raf] wove bands’ work into his work really excited me. I hadn’t seen that so much; it felt like an homage to merch while being something completely new and different. He had such an in-depth, thoughtful, considerate and meaningful intent. I love that about him: nothing is flippant, everything comes really from a thought-out and cared-about place,” Romy Madley Croft adds

“The concept of the DIY aspect in the 10th anniversary merch collection, using patches and pinning them on yourself, is something that feels very teenage to me. This links nicely with the first album—we were teenagers when we wrote the songs, and I was definitely doing that kind of thing with what I was wearing.

I got in trouble at school because I was cutting up my uniform. My dad once got a voicemail from school saying “She looked like she was going to a rock concert”, which I thought was hilarious. I love that Raf wanted to combine those ideas from his collection into our collaboration”

The collection will available to purchase from 12th December 2019 via The xx’s webstore.

How To Balance Motherhood and Pageants

the DFSA signs guiding principles on sustainable finance together with leading authorities in the...