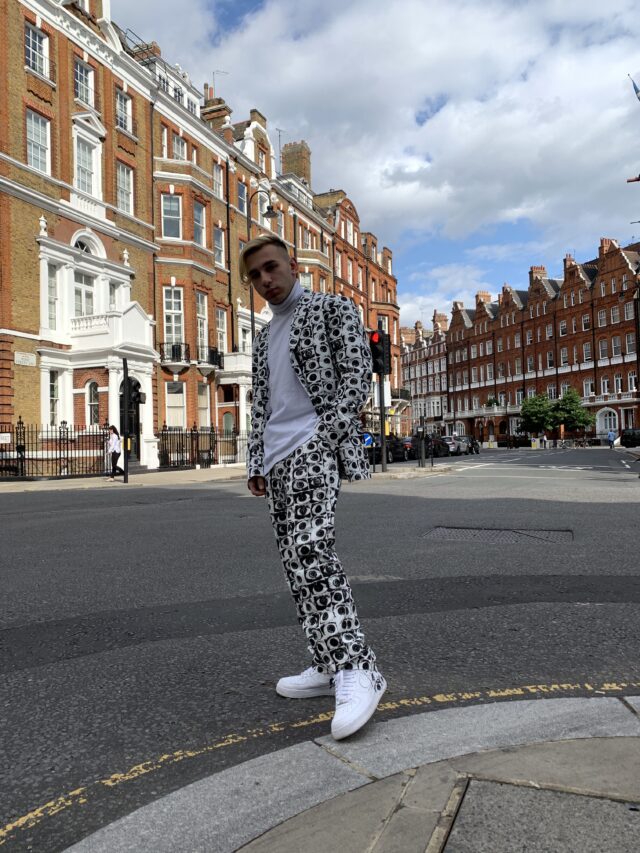 Robert Naftali is a New York native who is respected in the fashion and streetwear industry. He works with fashions elite and never fails to show out when it comes to dressing up. Being friends with rapper LiluziVert, Robert spends a lot of time with him.

If he isn’t doing fashion, he’s designing his highly sought after NAF sneakers. Which are only exclusive to him, you can see Robert in the latest clothing from designers such as Supreme, Louis Vuitton, Yeezy, Gucci, Alexander Mcqueen and Way more that is in his everyday rotation of clothing. 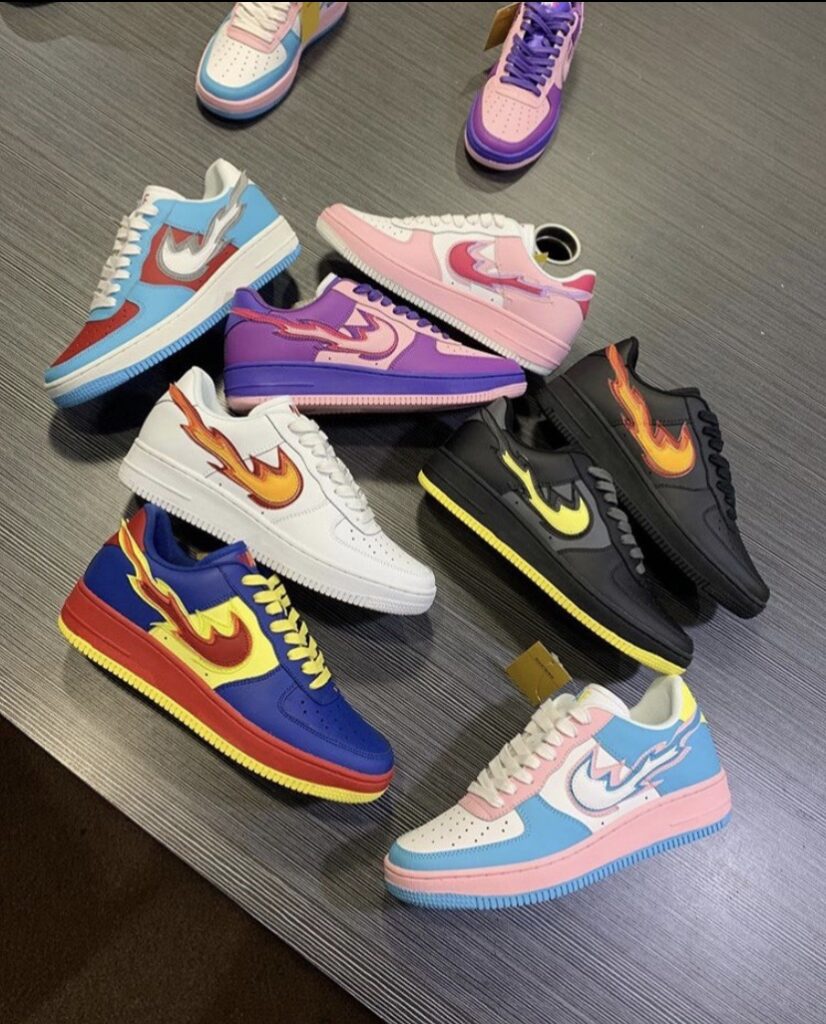 Why Does Pregnancy Make Some Women’s Feet Swell, and Not Others’?