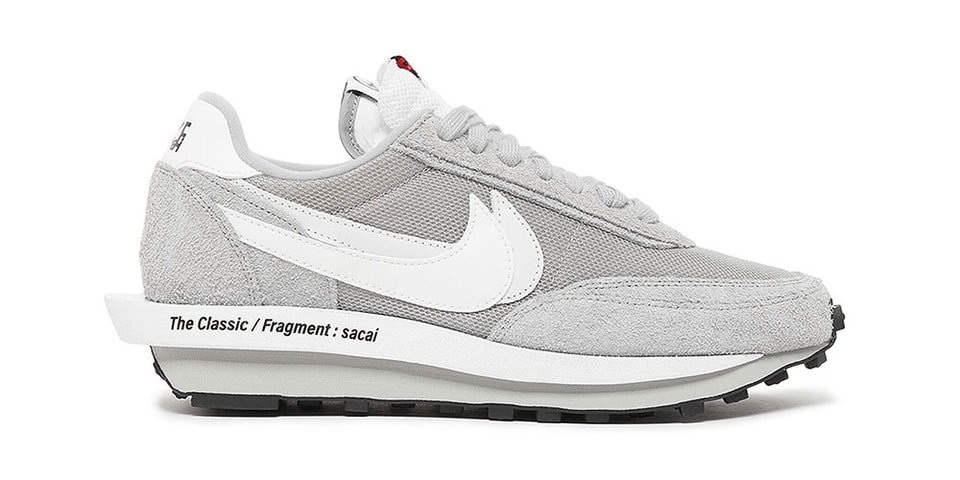 Both pairs highlight Chitose Abe‘s signature double-stacked motifs throughout, including the Swoosh on the sides, the tongue and the shoelaces. Donning a tonal theme overall, the shoes are contrasted with white on the Swoosh overlays and midsoles, which don “The Classic / Fragment : sacai” lettering in black. Instead of the usual sacai x Nike co-branding, the tongue is stamped with Hiroshi Fujiwara‘s lightning logo alongside the Nike Sportswear tag.

Nike has yet to announce an official date, but we’re expecting these to release sometime this month.

In case you missed it, the Swoosh is set to drop a “Dunk vs AF-1” pack with UNDEFEATED.

9 Parenting Expectations & How to Let Them Go

7 Fashion Labels K-Pop Idols Are In Love With

Another Look at the ‘PSG’ Air Jordan 6