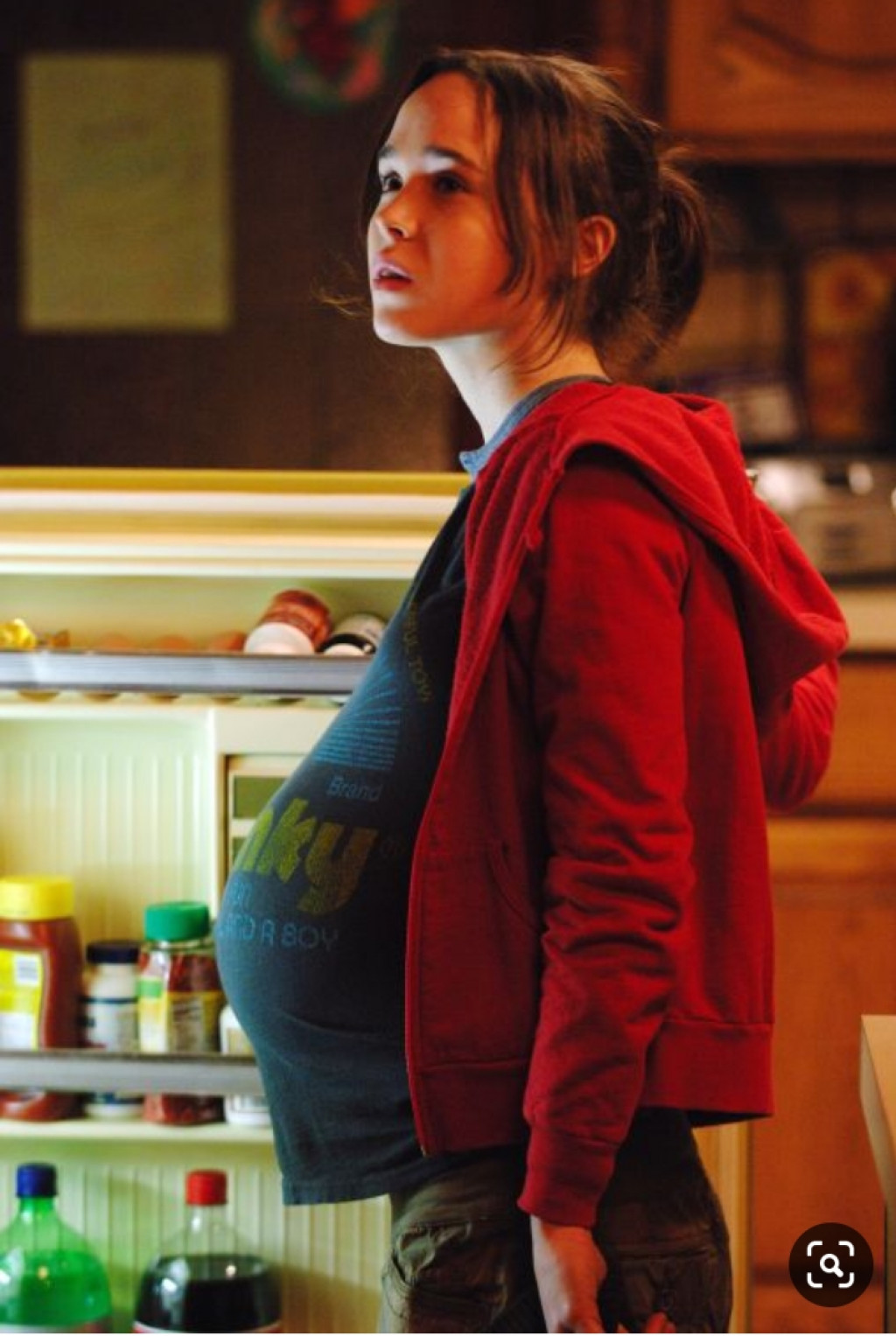 It’s natural for a child to worry especially about;

•Feelings of their parents

As a parents it’s natural for them to feel mixed feelings, they might feel mad, shock, anger,disappointment but they still feel concern about their child’s case and future.

They’re also worried about other people’s feedback which is their biggest worry that they keep telling their child as a reminder like,

“My dear sweetie, don’t get pregnant at a young age, finish your studies before getting married and getting pregnant, I don’t want other people to criticize you and your future will be ruin at the same time if that’ll happen”

Our parents once say that after hearing some news about teenage pregnancy which is they want you as a child to note that in your mind and also your parents thinks about your future if you experience teenage pregnancy,on the other hand they don’t want you to experience hardships in the future so they’re leading you to the right way. You’re lucky if you have that kind of parents, well mostly.

•Child’s feelings about their situation

Mostly, the pregnancy isn’t planned the reason why they’re worried how to tell that to their parents knowing that parents have a high expectations to them. Generally,the child will also experienced a judgment from the judgmental society and that makes them worried too,they need to support but what if the parents doesn’t move on about that yet? Will a child move to her boyfriend’s house? what if his boyfriend denied about it or the parents of her boyfriend didn’t allow her there? Precisely! The child only need support and comfort about the situation, she need to have a shoulder to lean on and ears to listen.

•The effect on their studies

Thinking about the outcome the child may think about her future and child’s future too.

“what am I supposed to do now?”

“I’m not able to go to school”

“Things will work rough for me” – They may possibly think.

Nowadays, though a child is pregnant yet if she’s brave enough to face to judgment and if she’s really determined to do her best to pass the challenge and to finish her studies though facing the issue, she can go to school.The issue will subside as the time goes, they only need some courage and motivation to do things and to think positively.

Showing: What Pregnancy Tells Us about Being Human

How To Tell If Your Child Is Depressed & How To Help | Moms.com

6 ideas for how to turn your positive pregnancy test into a (non gross)...

Disability Sport on the Rise: How to Get Your Child Involved