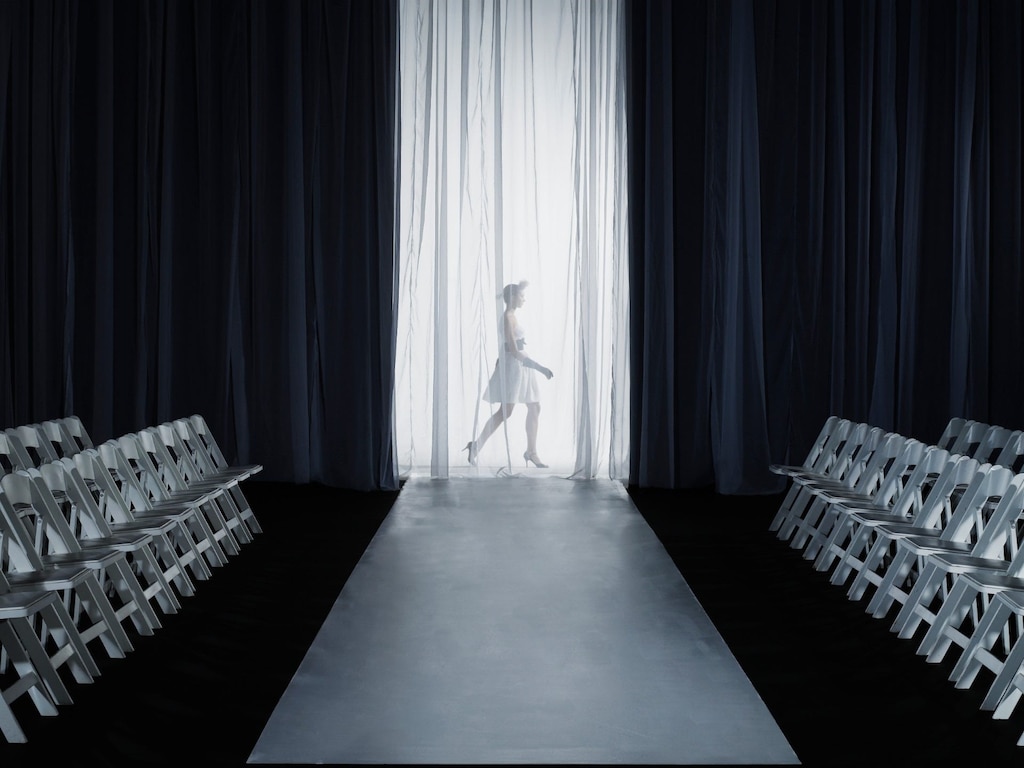 The coronavirus pandemic has thrown just about every industry for a loop — but in the fashion world, it may have only hastened a change that was already coming.

When shutdowns started, aiming to curb the spread of the virus, brands had to pivot if they wanted to maintain some semblance of normalcy.

Some had virtual runways this year — though some have argued that online shows lack the charm and awe that live shows have. September and October are supposed to see the showing of the spring/summer collections, and Paris Fashion Week is set to go on in person. But how future events will unfold is still to be determined, though some luxury houses have already announced some intended changes.

Saint Laurent, for one, decided it would free itself from the traditional calendar and show a collection on its own time, and Gucci abandoned the notorious fashion calendar outright.

Gucci also decreed that it would no longer hold cruise, pre-fall, spring-summer, fall-winter, or any of the other fashion shows which would typically see the jet-set descend upon cities around the globe for several months out of the year. Gucci will only have two collections, and only two showings a year.

But whether digital, once-a-year, twice-a-year or not at all, one thing is certain: The calendar will probably never be the same.

This shake-up was a major topic of conversation at Fashinnovation, a conference held on June 5 and June 8. Industry veterans and fashion insiders extensively discussed the state of the industry — and how it’s likely to continue adapting in the future.

“The ball is definitely in motion. Everything is in flux,” Canadian fashion model Coco Rocha told Business Insider. “Even before COVID-19, many brands, especially in New York, were rethinking whether or not runway shows make sense in 2020.”

“Many household name designers like DVF and Zac Posen stopped showing in 2019,” she said. “I think this may have put the last few nails in the coffin.”

Fern Mallis, the creator of New York Fashion Week and former executive director of the Council of Fashion Designers of America, told Business Insider that having too many fashion shows created a “huge carbon footprint” and was “outrageously expensive.”

Mallis’ sentiments are echoed by not just Coco Rocha, but also fashion designer Rebecca Minkoff and Fashinnovation cofounder Jordana Guimarães. In April, Guimarães told Business Insider that she didn’t think runway shows were necessary anymore, and that “with runway shows, you just end up having all these samples that are never worn again.”

Perhaps digital runway shows could be a sustainable way for brands to put on shows. A simple online link to a virtual show would tremendously reduce the carbon footprint left by fashion gurus and editors who previously had to fly around the world to see what fashion houses are putting out next.

That said, it’s not necessarily an all-or-nothing approach.

“We don’t feel that [digital shows] will take over the ‘live’ shows, but rather complement them,” Guimarães told Business Insider. “This way the ‘live’ shows can have the original purpose brought back of having [a runway show] be intimate for the right audience, and then streaming it online or having the 3D version can make it inclusive by making it accessible for the world to watch.” 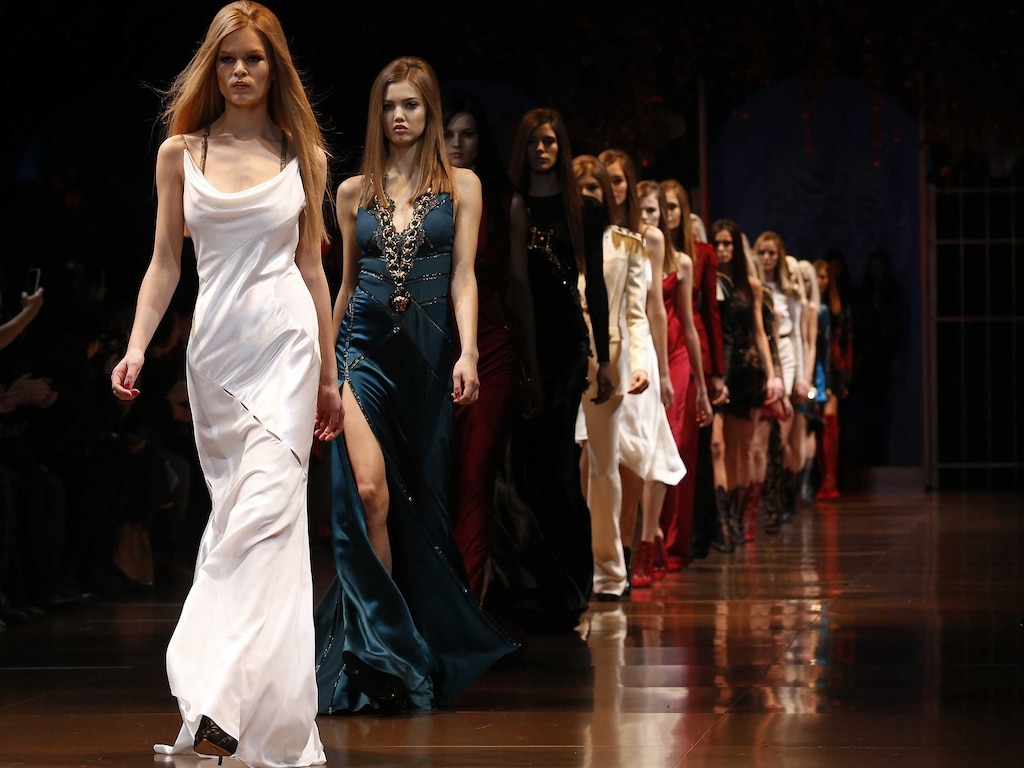 Fashion designer Rebecca Minkoff agreed with Guimarães, saying that digital shows are “a good supplement,” but that “there’s just something about a room and the energy that’s created with the music and the models.”

“It’s hard to recreate that with a digital experience,” Minkoff told Business Insider.

So perhaps the in-between could be what Gucci has decided on: two collections, two meetings a year. Chanel will still host its six shows, which could be offset if many other brands pivot to solely digital —  although Minkoff says that it could be just as costly to put on digital shows as live ones, depending on how much time and effort a brand decides to put into creating its virtual runways.

Either way, this format could reduce the travel carbon footprint, leaving the industry masterminds to argue over if having third and fourth collections ultimately make any difference to the consumer.

And at least the issue of fashion month fatigue will be solved, right?

“I don’t know what [the solutions] are, and if I did, I would be buying stock right now,” Mallis said. “Right now we’re in a Zoom world, and I don’t know what’s going to come next.”

DSM and When We All Vote Team Up for Collection

‘A life cannot be replaced’: designer Marc Jacobs claps back at those who would...

What Fashion Investors Are Betting on Now