‘Grace and Frankie’, the Netflix hit featuring Jane Fonda, Lily Tomlin, Martin Sheen, and Sam Waterson is a great example of how modern families can change and blend in unpredictable ways.

Grace Hanson, who is a retired cosmetics entrepreneur, and Frankie Bergstein, an art teacher who happens to be a hippie, never liked each other in the beginning. Their husbands are San Diego divorce lawyers who are doing well in their careers. The two couples have been married for 40 years. In a turn of events, Grace and Frankie’s rivalry came to an end, when they learn that their husbands are involved with each other and want to get married.

Continue scrolling to keep reading
Click the button below to start this article in quick view.

Consequently, Grace and Frankie face a change that they never saw coming. The two women change their perspective to get through it together, with the care and support of their new mixed family. Left with no option but to stand with each other, Grace and Frankie never imagined that they would be comforting each other. In that regard, the show is a demonstration of women supporting women, and overcoming all the unforeseen challenges which come their way.

RELATED: 14 Reasons We Want To Be ‘Grace And Frankie’ When We Grow Up

In addition, the series uses the Hanson and Bergstein families to show the difficulties of motherhood in terms of social expectations and emotional heaviness, which does not seek to judge anyone. Grace is a functioning alcoholic who had to have a drink in order to get through her life, including periods when she was pregnant. Her daughters, Mallory and Brianna often criticize her for being a distant mother, who always had a drink in her hand. I can see that mothers feel alone, like I have several times. Yet, I’m not the only one. Sometimes a drink in hand (to escape) can also be a face in the phone, or a trip to my favorite store, just to keep from going crazy.

Mallory, on the one hand, is married to a successful doctor and they live in a beautiful house. The reality of being a stay-at-home mom is anything but glamorous for Mallory. She gets exhausted and does not know what to do with her kids at times. Motherhood is a never-ending job for Mallory, and the pay sucks. Her husband, Mitch, does not want to help with the children. I can feel Mallory suffocating, despite everything looking so pretty on the outside. Not every woman is lucky to have a partner who is there to put in their part, in parenting. Again, I’ve learned that I don’t need to victimize myself, rather realize my strength and keep living life.

On the other hand, Brianna openly expresses her disinterest in children. She loves her work and gladly spends the rest of her time getting high and drunk. While people around her see her as a heartless maiden, she exercises her right not to have children and explicitly stresses that motherhood is not for her. So many women are judge for choosing not to have children. Sometimes, it can be selfish, but we also need to see that maybe a woman knows it’s best for her. What if a woman said she didn’t want kids, because she knew she wouldn’t be capable of parenting a child? Well then again, we never really know until it actually happens. But regardless, the point is to not be judgemental. Yes, we can voice our thoughts, but not in a way to bring someone down for their choices.

Grace may have had poor parenting skills, but she taught her girls how to work hard. I see that in Mallory’s aptitude to start over, when she realized she has not been happy, and in Brianna’s boldness to live the life she wants. This is definitely important. I can relate to this, as I teach my own kids that their life comes first. So focus on living your life, if someone comes along, they are there to compliment your life, not complete it.

Frankie could not have biological children, but she loves and supports her adopted son, Coyote, who is a recovering addict. Even when Grace rubs it in her face that she has never given birth, Frankie refuses to become disheartened. Frankie has her moments, especially when she is high, but loves her family, and wants to be there for her adopted sons, every moment.

Frankie warmly welcomes Allison, her son’s girlfriend into the family, without passing judgment on Allison’s hypochondriac nature. Frankie is overwhelmed with joy, when Allison gives birth to Bud’s baby and she is excited to welcome someone new into the family.

Learning From ‘Grace and Frankie’

While from Mallory’s single motherhood I learned that mothers should not trade freedom and happiness for financial comfort, I learned from Brianna that motherhood is not the only way to live a happy life. Additionally, I have learned that it is possible to remain loving even when living through the pain of not being able to have things play out the way a person may have wanted.

Most importantly, ‘Grace and Frankie’ shows that motherhood is not a competition. Everybody makes mistakes, and nobody is better than the other is. Perfection does not exist and nobody has his or her life all figured out. Although we get to make decisions which benefit us, oftentimes, people have to deal with the hand they are dealt.

We may not have the ability to change our circumstances, but we can respond in a way that is more helpful and healthy. Life, in general, is not always bad and the challenges we encounter along the way unlock other aspects to our character, now that we are out of our comfort zone.

UP NEXT: ‘Grace and Frankie’ Are Coming Back To Netflix With A New Season In 2020 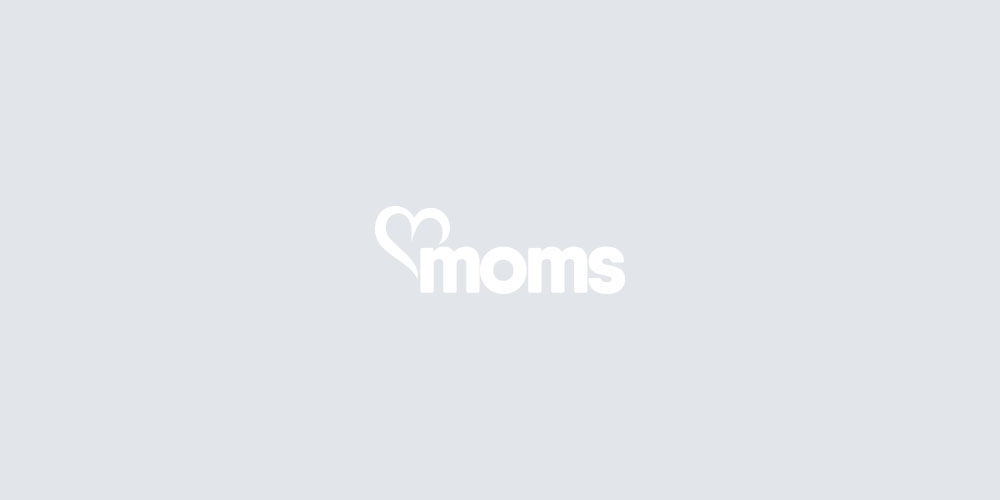 Tips on teaching your children about finances

Grandparents could boost state pension sum by £2,340 per year – how to do it | Personal Finance | Finance

How To Increase Your Child’s Height