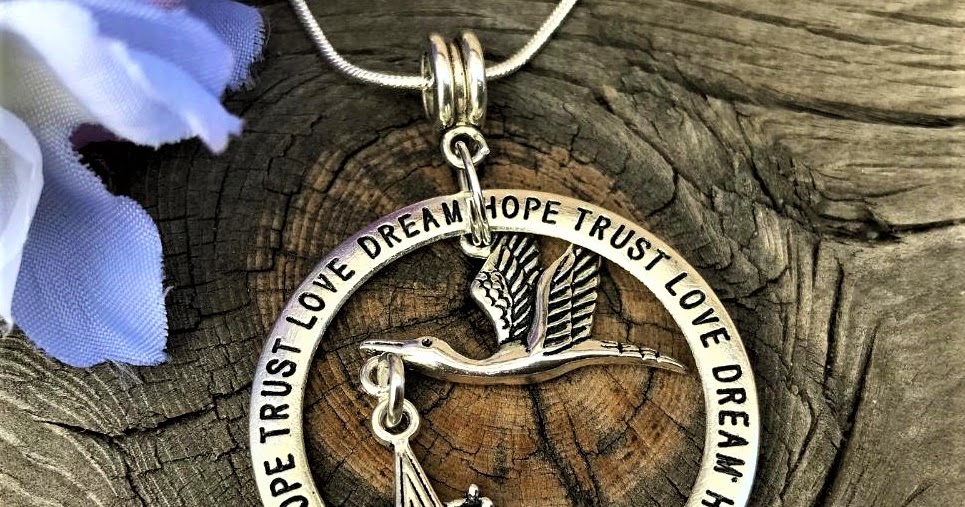 When I was pregnant, I was teaching a class at a local college.  I found it very difficult to do a lot of standing just because I was tired and the extra weight of the pregnancy made my feet hurt.  However, there may be other good reasons not to stand too much during pregnancy.

If you have a job which requires long hours standing, you may want to modify your work situation, especially in the 3rd trimester. Standing for long periods at this time may affect fetal growth:
But during the third trimester of pregnancy, they found that long periods of standing were signiﬁcantly associated with a 3 percent smaller head circumference in infants. In addition, working more than 40 hours a week was associated with a smaller head circumference and lower fetal growth. Long working hours were associated with approximately a 5 to 7 ounce lower birth weight.

“This effect seems to be of similar magnitude than the effects of other well-known lifestyle factors, such as smoking and caffeine intake,” the authors wrote.

Pete Davidson Broke Up With His Girlfriend And The Internet Noticed How Much They...

Escape to the seaside with Chanel’s Coco Beach collection

Toddler with machete could teach ‘helicopter’ parents how to raise children in Britain, say...