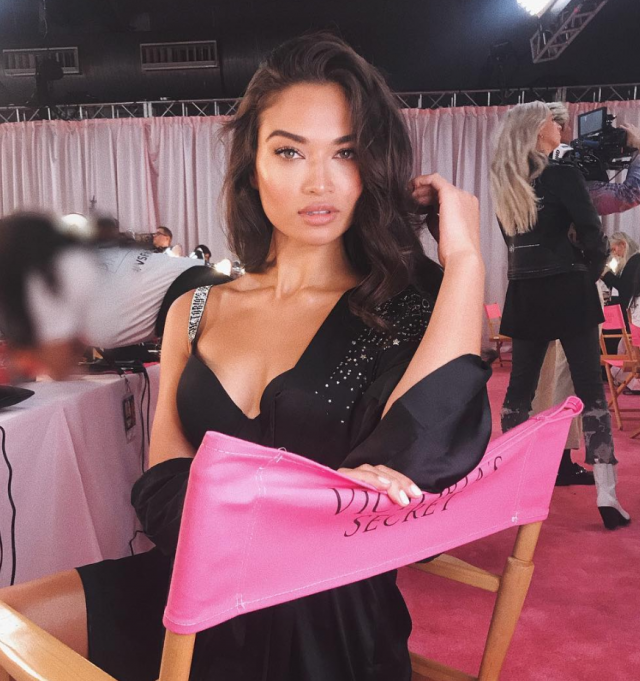 During an interview with Australia’s Daily Telegraph, Shanina said: “Unfortunately, the Victoria’s Secret Show won’t be happening this year.” 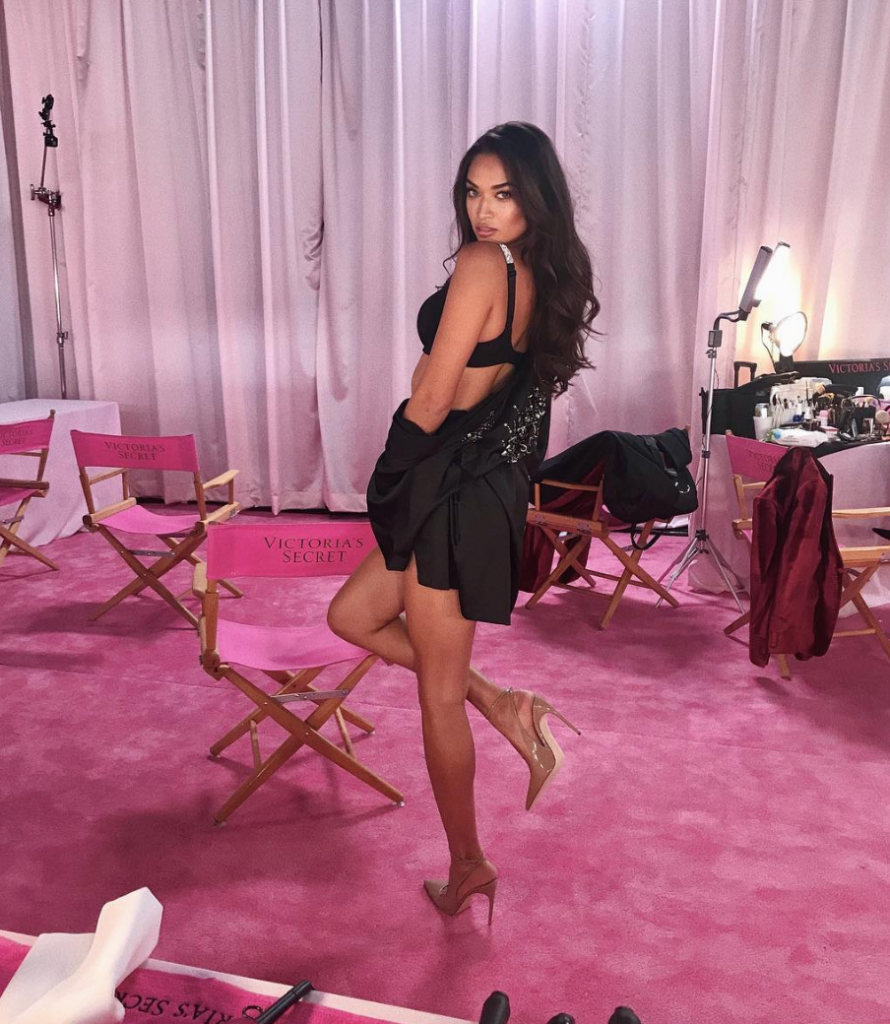 “It’s something I’m not used to because every year around this time I’m training like an Angel.”

When asked why the show wasn’t going ahead this year, she suggested it might be because “they’re trying to work on branding and new ways to do the show.”

The show has come under fire in recent years, as many have called out the brand’s alleged lack of inclusivity.

How to Help Your Active Client Set Training Goals During Pregnancy

How can I tell if I’ll have a high-risk pregnancy?

5 times Genelia Deshmukh proved that pregnancy can be the best time of your...

The Pregnancy Pain That Comes After Multiple Kids

How To Write A Dating Profile The Woman Of Your Dreams Won’t Be Able...