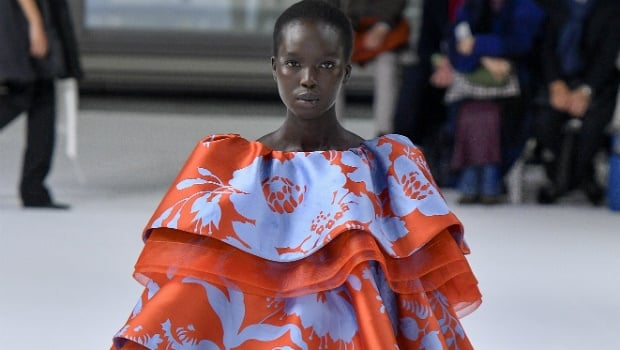 “My main goal at Herrera is to bring as much colour as possible into the house,” Carolina Herrera creative director Wes Gordon, says.

“Included in that palette of spectacular yellows, blues and pinks were optic whites and jet blacks, and they really added a sense of sophistication and modernity to the colourful looks as well as bringing out that sense of drama,” he adds.

See some of the runway looks from the collection and watch highlights from the show below: 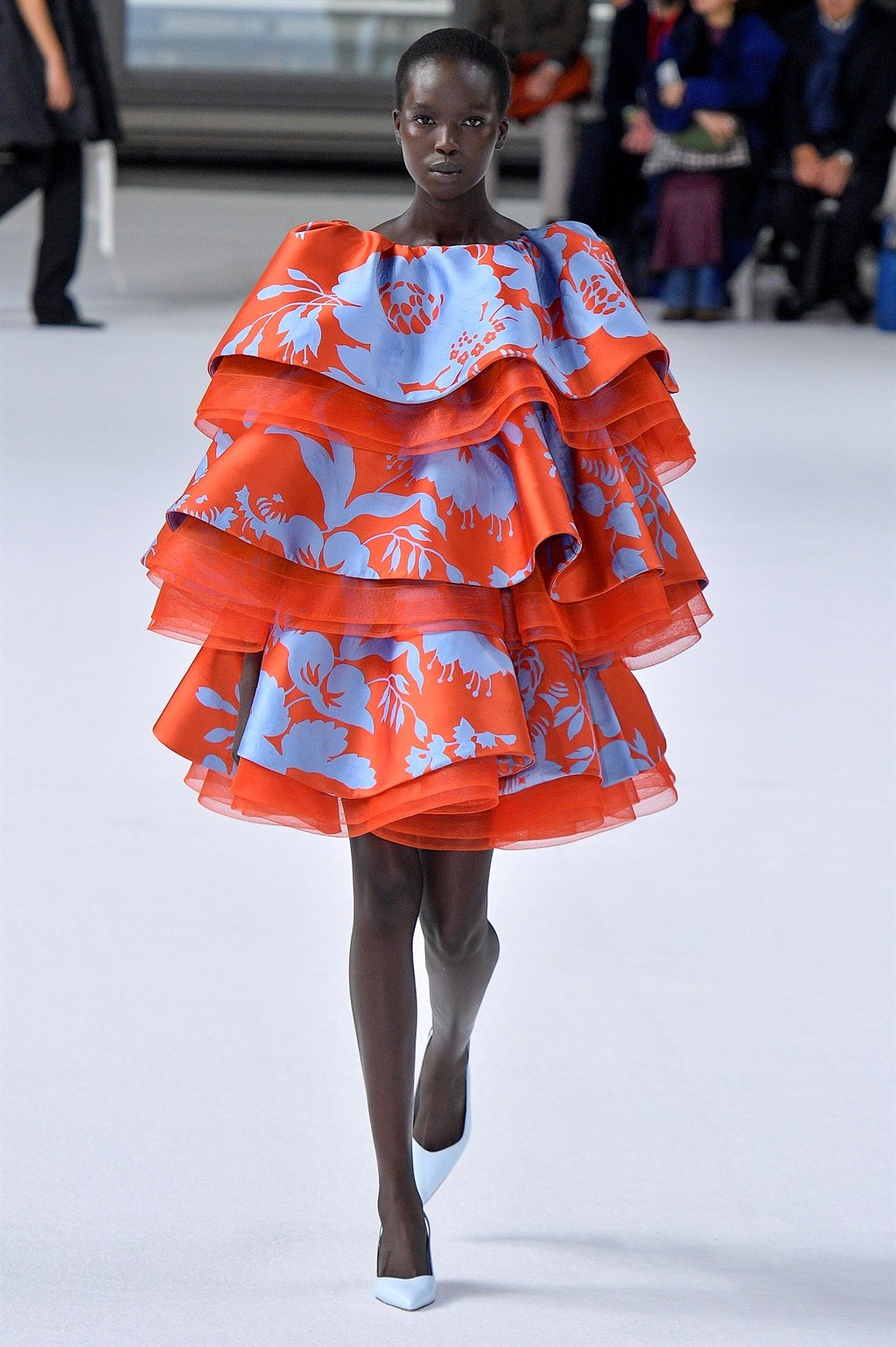 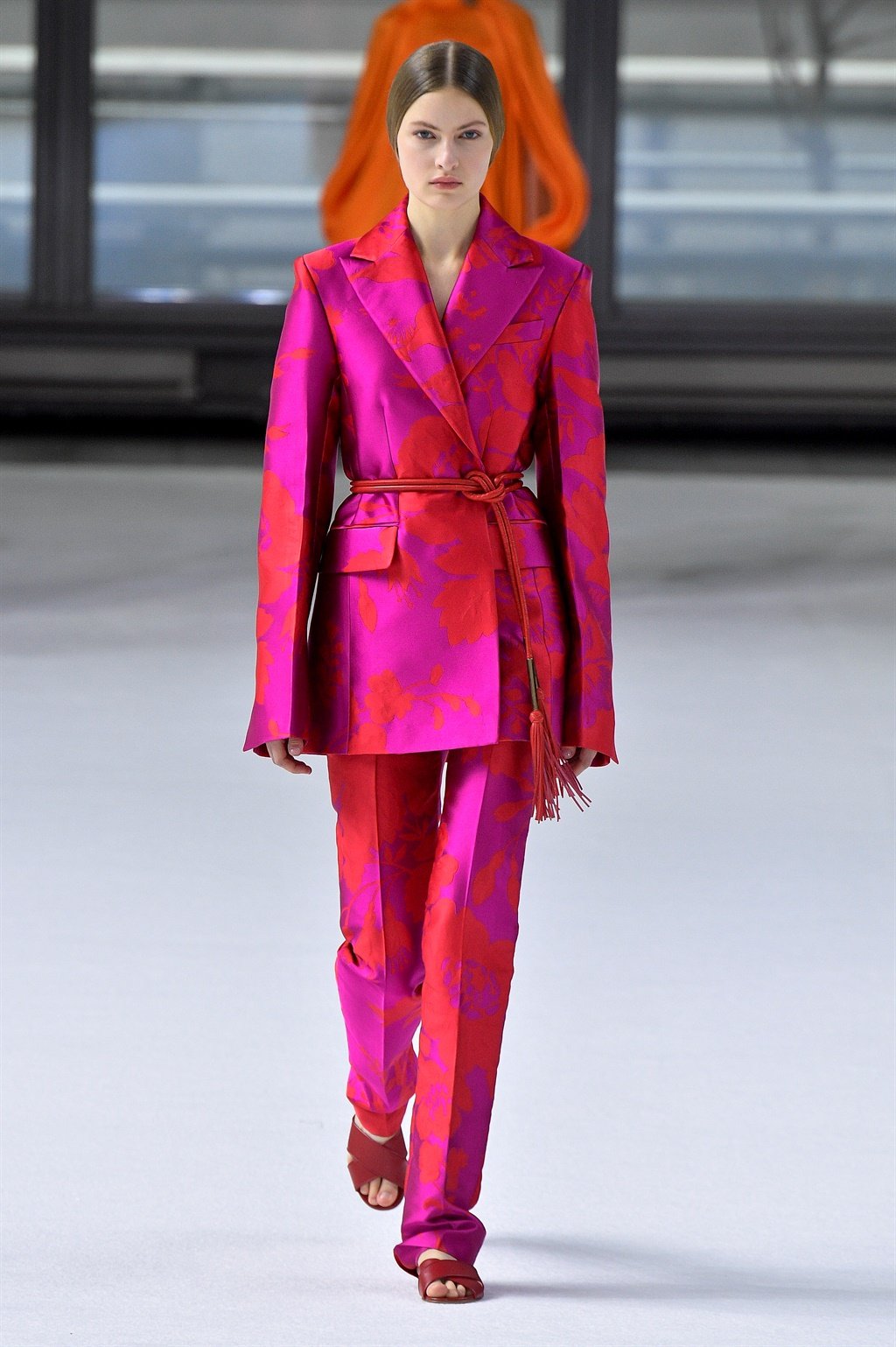 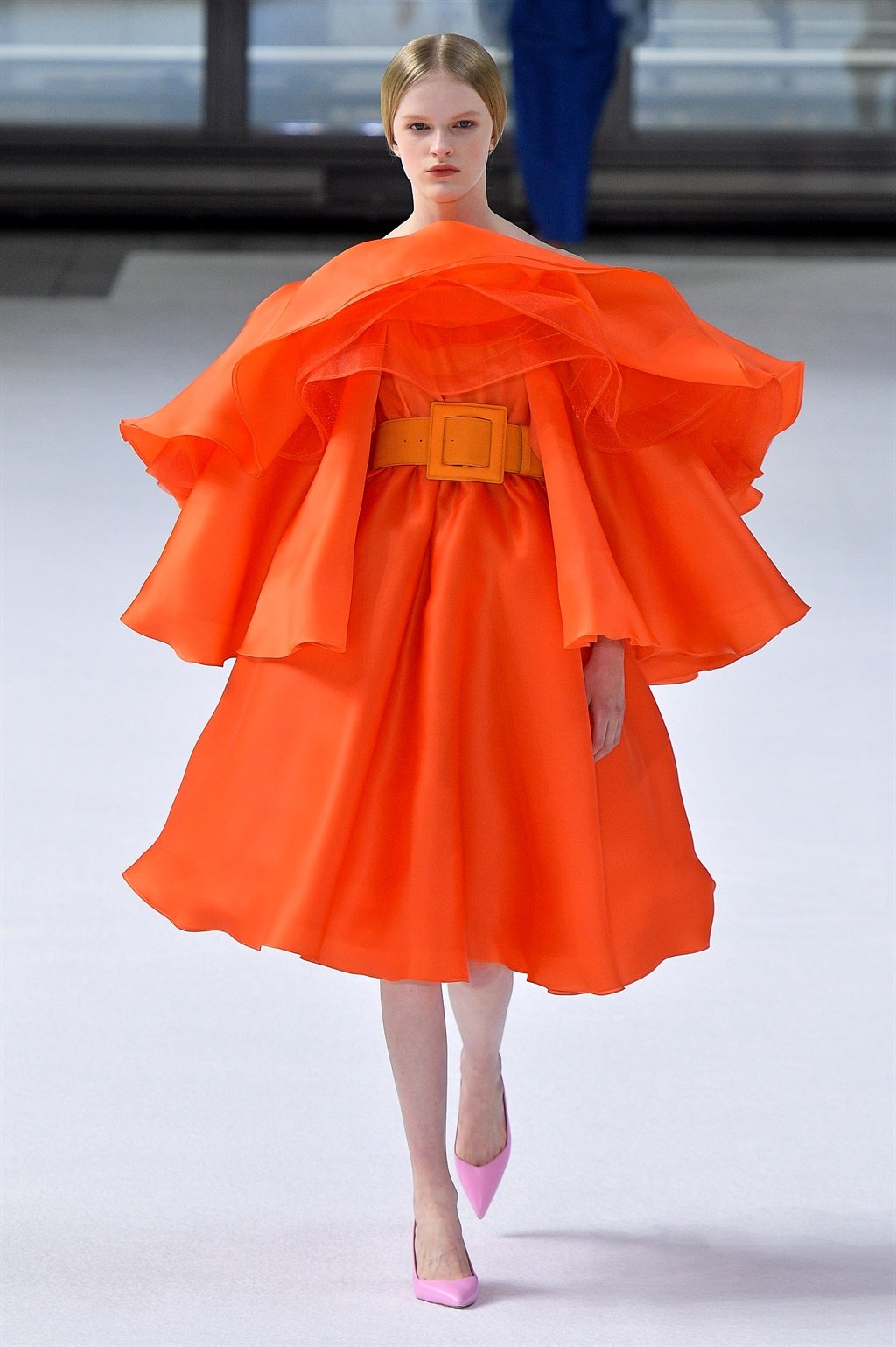 Sign up to W24’s newsletters so you don’t miss out on any of our stories and giveaways.

Ask the doctor: How do I prevent my breasts from sagging post pregnancy?